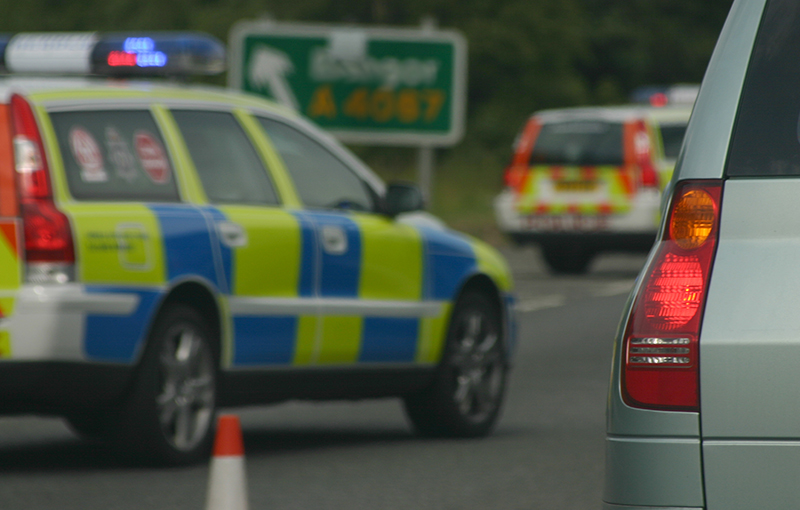 Police officers in Leicestershire are taking part in a nationwide crackdown on uninsured drivers this week.
Leicestershire Police warned motorists who are driving without cover face penalties such as a £300 fine, six points on their licence and, in some cases, their vehicle being seized and crushed.

The week of action, which began today, is organised by the Motor Insurers’ Bureau, (MIB) and the National Roads Policing Intelligence Forum.

The Leicestershire campaign is being run by the East Midlands Operational Support Service, (EMOpSS).
The team, which provides roads policing and traffic collision investigation in Leicestershire, Lincolnshire, Northamptonshire and Nottinghamshire, is out and about stopping vehicles identified by automatic number plate recognition (ANPR) cameras fitted in their patrol vehicles.

The cameras can read a vehicle’s plate in a split-second and establish from national database whether it is insured or not.
Chief Inspector Phil Vickers, who is running the East Midlands campaign, said: “Targeting uninsured drivers is daily business for police officers across the East Midlands.

“Those who choose to drive without cover impact on the vast majority of drivers who have insurance in terms of increased premiums and often misery when they are involved in collisions.

“We will be making full use of the automatic number plate technology together with information from the public to trace and stop those motorists who are driving without insurance and their vehicle will be instantly seized.”

Neil Drane, head of enforcement services at the MIB, said: “By working in partnership and collaborating in this way we are determined to reduce uninsured driving numbers in the UK.”