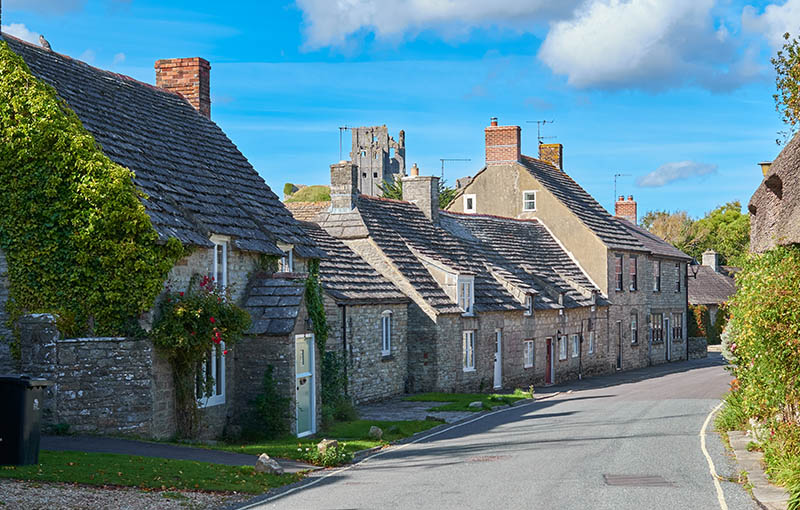 A speed camera in a village in Gloucestershire has caught more than 28,000 motorists driving fast enough to be prosecuted in less than four weeks.

An automatic number plate recognition (ANPR) camera was put up on 19 February by the community in Rodborough, near Stroud, to try to slow down drivers.

Since then 277,000 motorists have driven past the camera, which transmits data in real time.

Letters are sent to motorists warning them they could be prosecuted if they continue to drive too fast.

Charles Pedrick, from Rodborough Parish Council, said: “For 20 years people have been asking us to do something about speeding.

“We’ve now done it. We’ve got a ground breaking piece of equipment that will hopefully make the community safer.

“We can look at someone who has been serially speeding, and they’re the people we want to stop.”

Mr Pedrick said the camera, which cost about £5,000 to install, was funded through a Gloucestershire Police and Crime Commissioner (PCC) project and the parish council.

Speed limit enforcement guidelines issued by the Association of Chief Police Officers (ACPO) state that drivers can be prosecuted if they drive at more than 35 mph in a 30 mph zone.