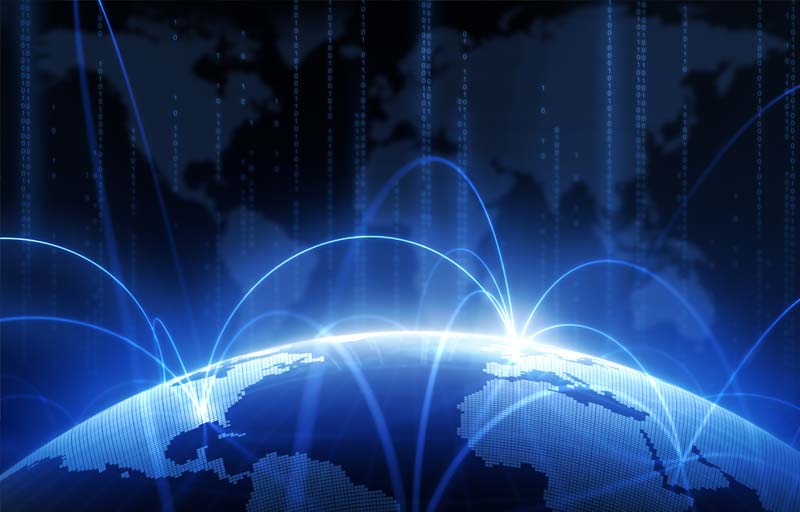 ANPR is at the centre of much debate throughout the world. For some it is a watchful eye that envelops them with a sense of security, for others it is a constant shadow that surveys every move you make whether you want it to or not. We are all entitled to our own opinion on the value of ANPR but it seems that it is the supposed secrecy that surrounds the technology that is so irksome to many.

Why is my number plate scanned? Where are the cameras? What is done with the information it records? How useful is ANPR? These are a few of the questions that are bounded about when the subject of ANPR is raised. The answers to these questions will not be sufficient for some, many don’t even need an answer, but either way such answers do provide further clarity in what is becoming a clouded subject.

Why is my number plate scanned?

Your plate is scanned, as is mine, to enable the identification of ‘cars of interest’ and those cars that should not be on the road at all. This may lead to the identification of an uninsured driver or a suspect in a criminal case; it may even lead to the apprehension, arrest and prosecution of a murderer. For those that feel like they are being treated as suspects by having their number plate scanned I would ask, if every car was not scanned how would, ‘cars of interest’, be revealed? In an ideal world all criminals, uninsured drivers and suspects would drive purple cars with yellow poka dots so we can all easily identify them; alas this is not the case. Whilst you may regard that last comment as flippant, which it is, it is used to elaborate the point of necessity. I recently read a comment following an ANPR story that a reader would ‘rather suffer very infrequent ‘terrorism’ than live under a jackboot, feeling all my private life was being watched, listened to and recorded.’ No one who has suffered terrorism, whatever its frequency, would agree. Nor would anyone who had been attacked or faced financial ruin following a traffic collision with an uninsured driver. Opinions allow us to scream at the moon, tell our friends how we would do it and how in our world things would be better. Beyond checking every number plate available how would you use ANPR to identify those that we all wish would no longer tread the same pavements as we do?

Where are the cameras?

ANPR cameras are placed in a number of locations; on motorways, tolling booths, car parks, A roads, B roads, police cars and high crime, high risk areas. You may have seen some as you have been driving or you may have never perused one in all your time on the roads. It is the lack of details regarding the specific locations of the ANPR cameras that seems to be a concern for many people when discussing this topic. So why is the location of every ANPR camera not made available to the public? It’s for the same reason we all slow down when we see a yellow box on the side of the road signifying a speed camera, when criminals know the location of tools to prevent crime they adjust accordingly. If criminals knew where all cameras were located they would also know where they were not and could plan routes to evade detection. Is this good enough reason for such secrecy surrounding the camera locations, in my opinion yes, but as ever you are entitled to disagree.

What is done with the information it records?

Everyone is entitled to their privacy and should fight for it wherever they feel it is threatened. Therefore, it is understandable that people want to know what happens with the number plate scan after it is taken by police, what information is accessed and by whom. We have previously discussed privacy in another article but in respect of the information, the answer is: if no alerts are raised on your number plate, nothing further is done with the information, no further information is accessed about you but, in the instance this was needed, it is only the police who would ever be able to access information. They would have to follow strict procedures and gain permission from police management or members of the judiciary system after providing clear evidence as to purpose, before they are given instruction to view your details. If not, your entry is nothing more than your number plate which can be viewed by anyone who walks by your car.

How useful is ANPR?

The success of ANPR is again down to who you ask. Crimes have been stopped, investigations have been successful and criminals have been imprisoned because of the technological support ANPR provides. In addition, uninsured drivers have been stopped and their cars impounded, unlicensed drivers have been caught and people who feel certain laws do not apply to them have been prosecuted. However, due to the guidelines around publicising ANPR successes, they are not as many reports as to such successes, as people would want or expect. This has led to the opinion that ANPR is not as useful as many have suggested. In addition many feel that the ‘big brother’ like surveillance that they have to endure is not worth the mediocre achievements attributable to ANPR, I disagree. I am confident that ANPR has supported bringing criminals to justice on many occasions we are not aware of but, without evidence, this may not be enough to placate everyone who questions their worth. Everyone wants safety, for themselves, for their families and I for one would much prefer for my car to be caught on camera many times a day if it provides a modicum of additional security making people rest a little easier when they let their children play out.

I, as you, offer my unedited opinion, I voice my frustration and tell all and sundry how if I were in charge things would be better. The reality is that they probably wouldn’t; the reality is that the processes and procedures used for ANPR are followed to bring about the best results in safety and security. Yes, some information is unavailable and this is a cause of frustration if not concern but there are reasons behind that decision that are not covered in red tape but the blue of police tape.

There is a balance to life, there is a force that prescribes a reaction to every action. This is mirrored through time and brings about evolution, progression and advancement. I do not think all advancements are good, our souls will soon be electronically available if the mass of media platforms continues much further. Mobile phones have more capabilities than the earliest attempted space shuttles and more pictures of stars besides. Not all evolution is good, in my opinion, but when the criminals keep moving the goal posts, the only way to keep up, is to limit their mobility.